It’s a highly digital and integrated world, where consumers are constantly looking for fresh content and multiple ways to interact with businesses.

An integrated and multi-channel digital marketing strategy is vital for your online presence and the future of your business. One marketing channel can only do so much. Integrating all your digital marketing efforts will, without a doubt, yield greater results.

Chat to us about how we can assist with all your digital marketing requirements. 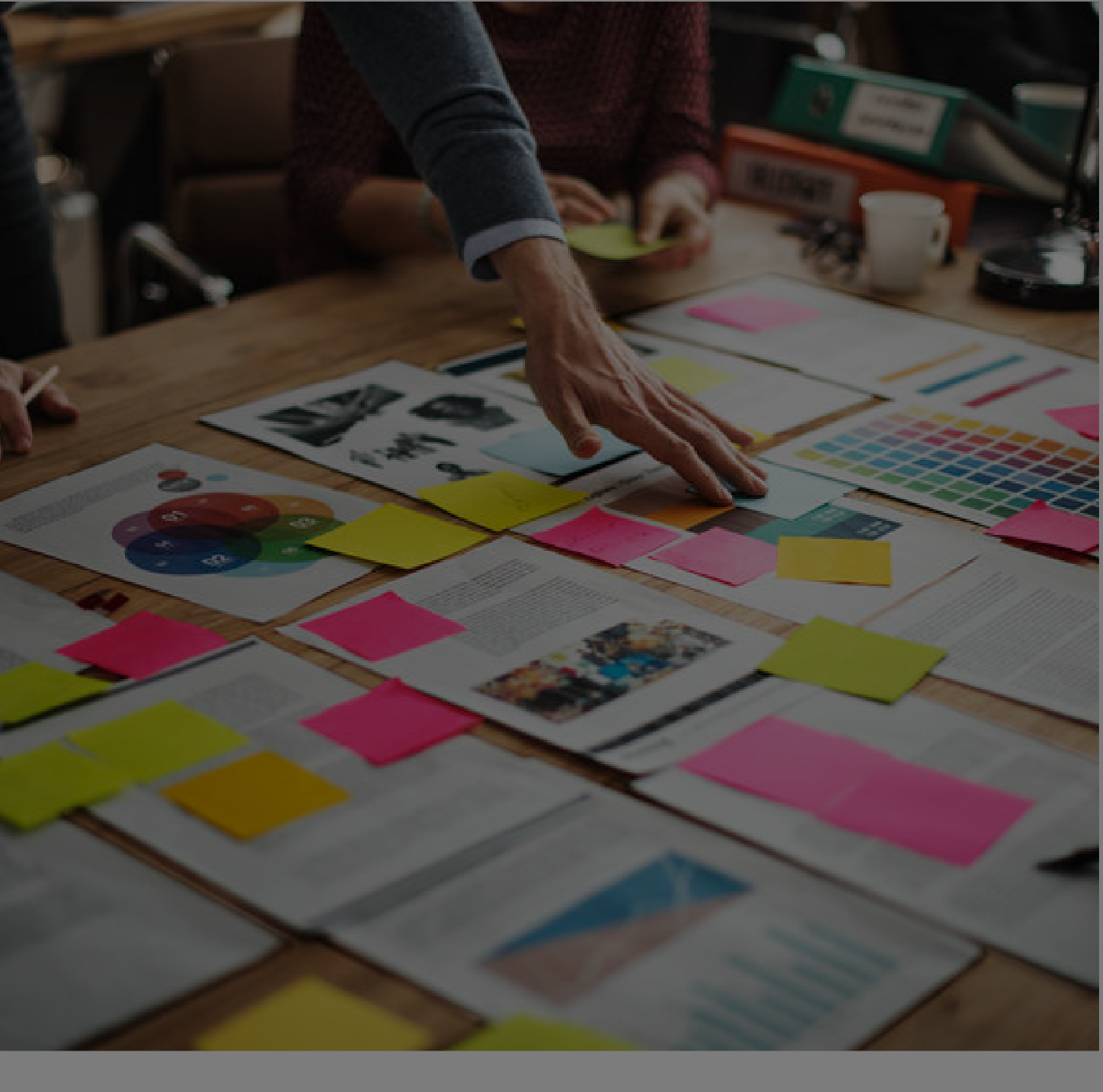 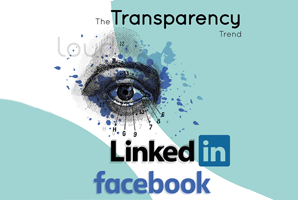 Last year Facebook made waves in the digital industry when Mark Zuckerberg announced that the social media platform would be taking big steps to ensure further transparency for their users. This was in response to widespread criticism from users of Facebook that the company was not doing enough to keep them well informed of the why and how of the ads they were receiving. Facebook was also said not to be doing enough to prevent companies from taking on “bad advertising practices”. Under the category of Integrity and Authenticity in Facebook’s Community Standards, these practices are outlined as spam, misrepresentation, false news, and memorialisation.

chat to our brand scientists

No matter what your idea or challenge, share it with us! We thrive on coming up with mind blowing solutions, and no matter what you need, nothing is impossible when using creative concepts backed with serious methodologies.